Ep. 29 – Three Reasons to In-House All Your Marketing, Lessons from a Hot Underwear Challenger, How Fiji Greenwashed and Lost

We believe in the power and opportunity of in-house marketing. And we believe more and more brands will choose to in-house as much as they can over the next 5-10 years. It’s part of why Rival is a consultancy focused on developing in-house teams and strategy, not an advertising agency doing outsourced work for them.

In-housing vs outsourcing has a long, varied history in the marketing industry going back almost 100 years (check out this overview if you’re interested in reading up on it). We’ve seen macro cycles and micro cycles that fluctuate between both, and the specifics of the business and preferences of the CMO have a lot to do with it as well. But it does seem like the last 5-10 years have seen a more consistent march towards in-housing, and it doesn’t seem to be slowing down or cycling back.

A recent survey by Gartner of over 400 CMOs found that “29% of work previously handled by agencies has moved in-house in the past year.” That’s almost a third in just the past year! It’s hard to ignore a stat like that and when we look around at the corners of the industry we work in, we likely all see anecdotal evidence of this happening. More hires being made for in-house teams, more briefs going away from agencies, more investment being made in capability development internally.

It’s not always easy though. There’s a reason so many CMOs look for outsourced support. Maybe they can’t find or attract the right talent internally, maybe there’s a certain specialised expertise they need, or maybe their P&L just won’t support more full-time employees. The realities of each business will dictate what’s possible between in-housing and outsourcing, but there are major competitive advantages to be gained from in-housing as much as possible.

Here are the three big ones for us

In-housing isn’t always possible for everything. And in some cases, especially when it comes to one-off injections of specialised expertise, it might not even be advised. Every business has its own specific realities they need to address – what’s right for your situation will depend on many factors. But overall this trend towards in-housing will continue…and the businesses that can do it well will be able to drive faster, more sustainable growth for their businesses, in large part because of those three reasons above. 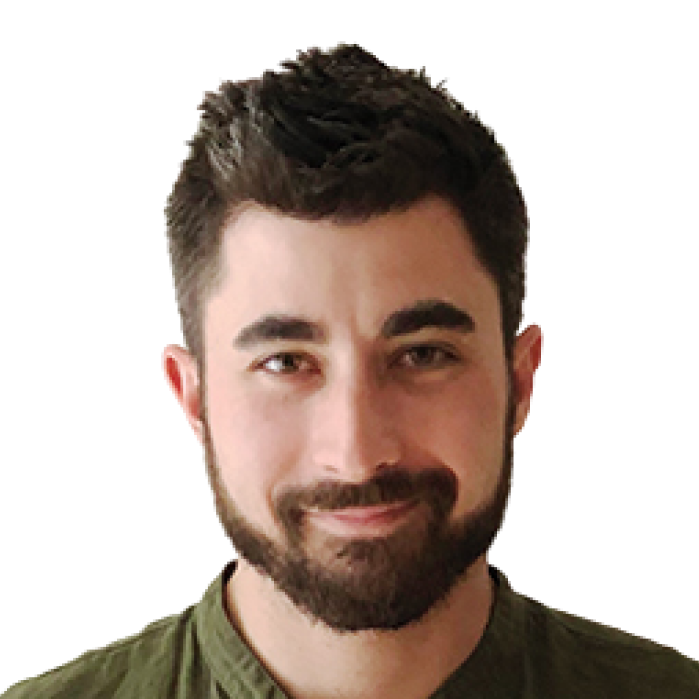